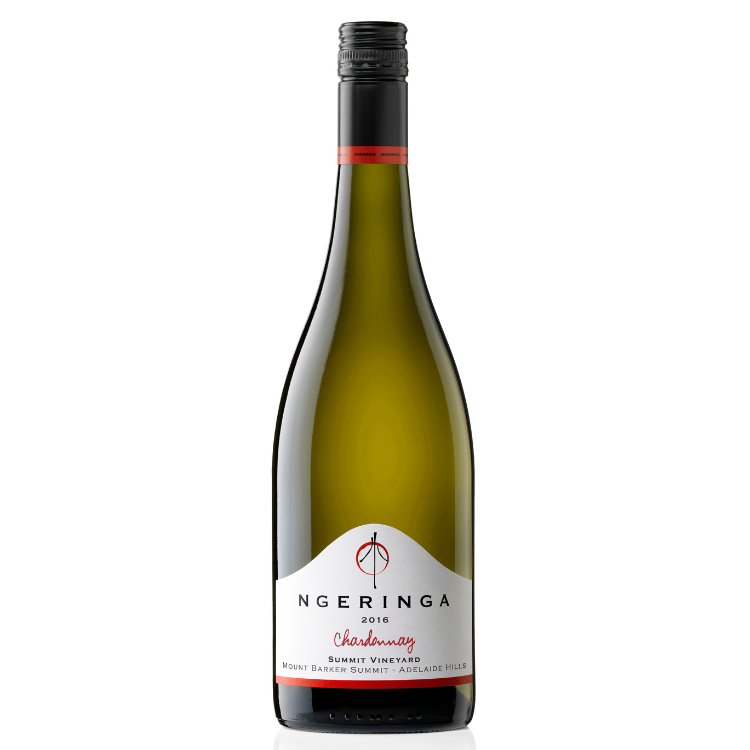 Aromas of spring forest blossom, bight peaches as well as more complex aromas of creamy cashew nuts and subtle toasty oak and spice. On the palate this Chardonnay has a balance between rich flavours, some complexity and body but still offers restraint and tension.

The grapes for this wine are from our east-facing Summit Vineyard which collects more of the morning sunlight and less of the intense, direct afternoon heat. Vineyard altitude ranges between 330m and 360m above sea level, and the soil consists of sandy loam over red-orange clay, sandstone and ironstone. Fruit for our Single Vineyard Chardonnay comes from a small section in the middle of this vineyard where the balance of topsoil over subsoil is optimal for vine balance, flavour concentration and structure. The entire farm is certified biodynamic and is farmed with the rhythms of nature, tending towards a self-sustaining system without the use of synthetic chemical inputs.

2016 was a dry, hot vintage from the outset with only periodic respite. Promising rains in July and August of 2015 gave way quickly to an extremely dry spring and above-average temperatures, with essentially none of the seasonal rains we rely upon from October through much of January. On the bright side, despite conditions at flowering, we had a better-than-ever fruit set that was consistent across all varieties. And then, just as vintage was becoming visible on the horizon, the miracle came: a perfectly-timed, drenching rainstorm hit South Australia on January 21 & 22, refreshing the vines in a way irrigation just cannot match. A second significant rain event in the first few days of February ensured that the vintage was saved. The harvest was very early, beginning in the middle of February, but not nearly as early as it would have been and the fruit was thoroughly revived. The result was higher-than-average yields, good acidity, moderate concentration and balanced, approachable wines. Winegrowing is rarely for the feint of heart!

There are no reviews yet.